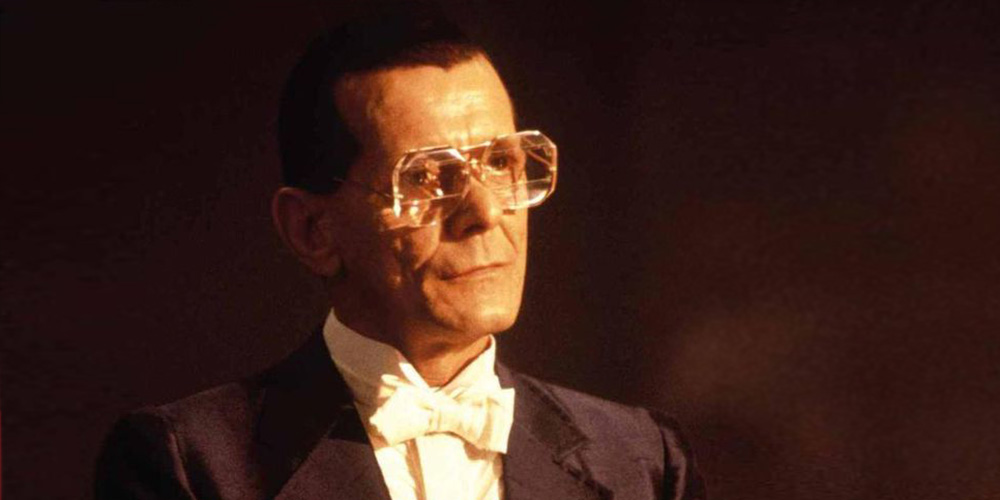 In which language will the film be shown?

Is the original film shown in full?

Yes – the complete original 1982 film (2007 Final Cut) will be screened in high definition.

Does the film have original soundtrack sound?

The music from the film will be performed LIVE in perfect sync with the film.

Who will perform the live music?

A full band including synthesisers, electric strings and percussion will be on stage promising a terrific audio and audio-visual experience.

Am I permitted to take photos or film during the concert?

No photography of any kind is permitted during the show.

Is there a break during the film (concert)?

Yes there will be a 20-minute break. The musicians need a little breather.

The full show (including intermission) will last approximately 141 minutes.

In which cities and concert halls can Blade Runner Live be experienced and where can I buy tickets?

Please click here to find the full list of the cities & venues, as well as direct links to buy tickets.

Where should one sit in the concert halls?

It is generally recommended to sit in the middle area of the stalls to see the musicians up close. In contrast, when a nice overall picture of the musicians and film is preferred, the places in the further rows offer nice overall views.

Is there a minimum age requirement?

Legislation on this matter varies from one territory to the next. Please consult your local ticketing outlet before purchasing your tickets.