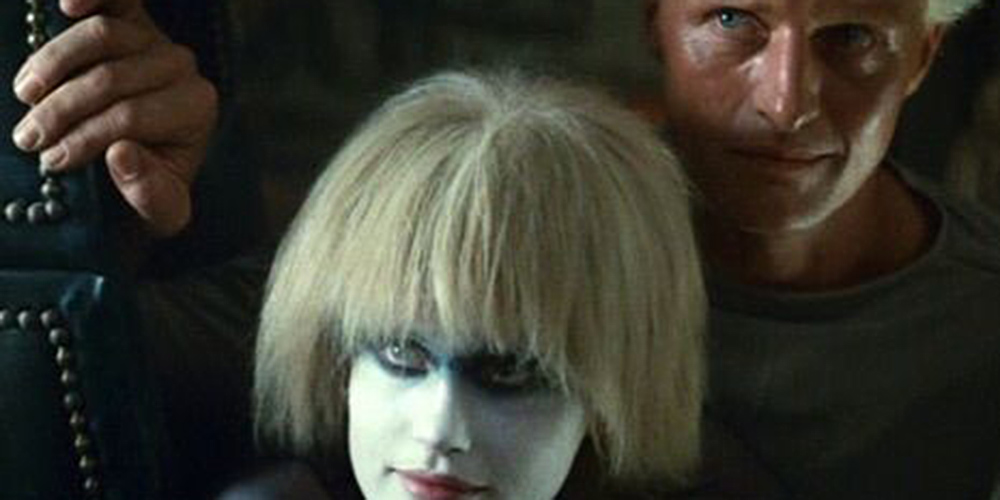 With one of the most ground-breaking scores in the history of film, Blade Runner's soundtrack evokes a futuristic dystopian world. Vangelis' music and his iconic score are at the very core of Ridley Scott's 1982 cult classic.

Composed, performed and recorded by Vangelis for the original motion picture, the music of Blade Runner features his signature synthesiser-drenched sound, blended effortlessly with acoustic effects throughout.

Widely recognised as a 'new age' masterpiece, the score features some of Vangelis' best work including the tracks 'Love Theme' and 'Runners Blues'.

"The soundtrack to Blade Runner remains a singular achievement; a soundtrack that invoked the past and the future, that plays ancestor to an impressive clutch of modern musical forms while simultaneously sounding like a product of the modern age, or the first fruit of music yet to come."
- The Vinyl Factory